Lori Maul joined the board in 2018 as Treasurer.  She has a background in administration, finance, human resources, and fundraising.  She and her husband own Fidalgo Artisan Yarn & Clothing in Anacortes.  The shop specializes in her own hand-dyed luxury yarns and artisan made clothing.  She is an avid gardener, knitwear designer and enjoys the outdoors immensely.

When Liz was just 3 years old, her father flew her family from Lake Union down to her grandfather’s beach home in Olympia. She never forgot the beauty of southern Puget Sound from the air. At the U of W, she met her future husband and he brought her north to a very different and far more spectacular part of Puget Sound. Deception Pass was and is a wonder.

No matter the faraway places that she has called home (Florida, Georgia, North Carolina, Idaho and Texas), she always returned to Deception Pass.  They now live in Anacortes and she stays busy volunteering for the local Seattle Children’s Hospital Guild, the Anacortes Visitors Information Center (VIC), and the Anacortes Schools Foundation.  Liz looks forward to spending time, as Secretary, with the Deception Pass Park Foundation. 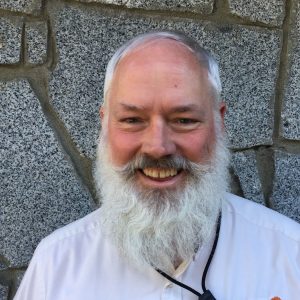 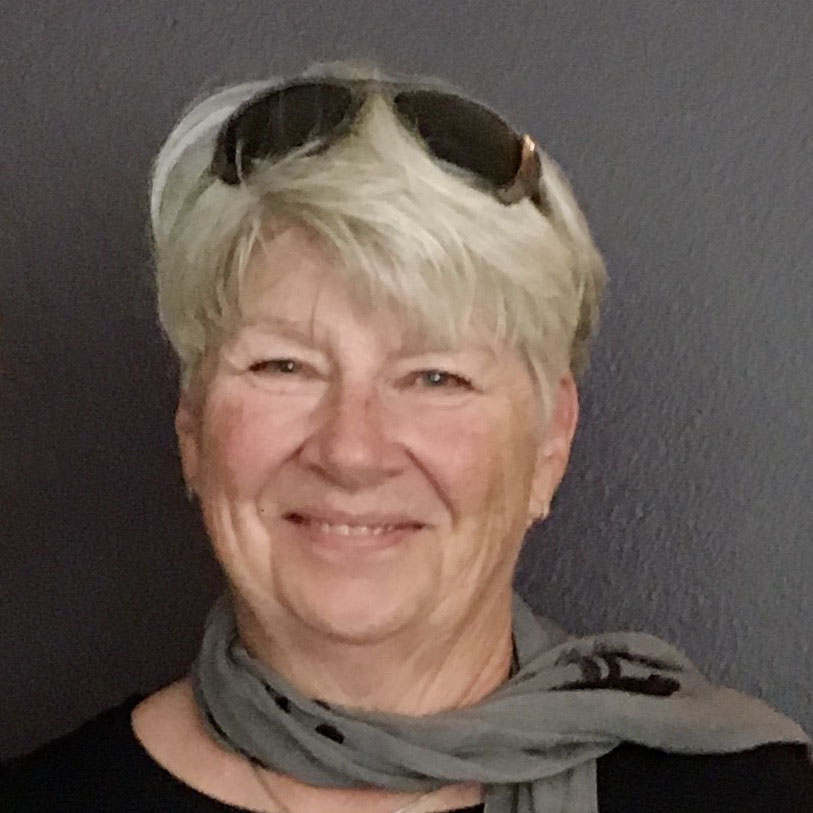 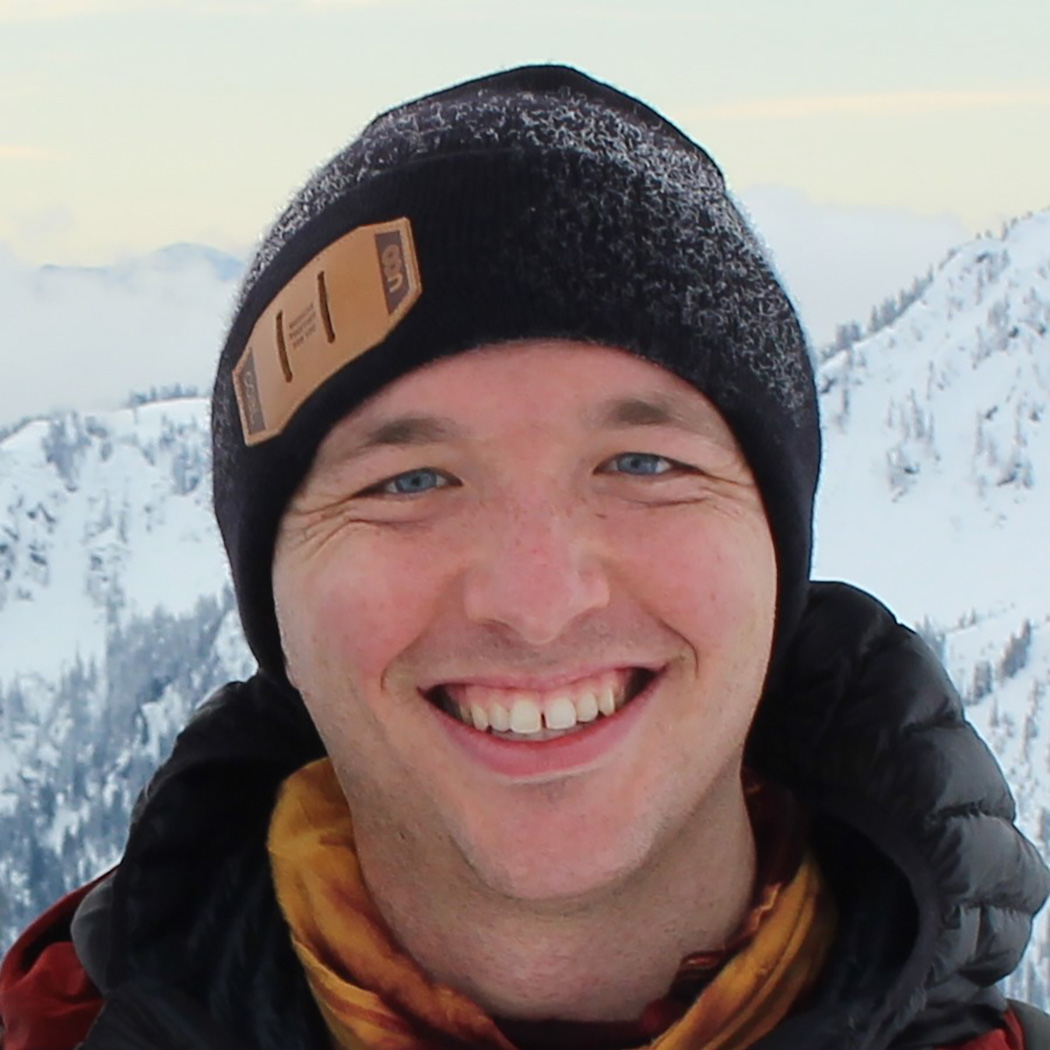 After being stationed across the country with the US Navy and Marine Corps in locations such as California, Florida, and Arizona, Dr. Stephen Mowery now feels at home in the Pacific Northwest. As a physician specializing in Aviation Medicine at Naval Air Station Whidbey Island, Deception Pass State Park has become his primary form of recreation, exercise, and stress management.
A firm believer in the physical and mental health benefits of nature, Dr. Mowery is eager to point his patients to the outdoors as a form of therapy for various ailments. He acknowledges the vast potential of Deception Pass in improving the lives of those in the community and is excited to provide leadership support to such a magnificent park.  Becoming a member of the Board of Directors has allowed Dr. Mowery to strengthen ties between the park and the nearby Navy base and improve the health of his patients and the community.

It was within her first year of living in Washington that a colleague told Louanne about Deception Pass State Park.  She still remembers her  reaction as she turned the corner and came upon the bridges. It took her breath away!  Louanne joined our board in May and is the new Volunteer Coordinator.  She spent 15 years working in the Post-Secondary education field; mainly in operations and database management.   She looks forward to working with the park to determine their needs and aligning volunteers who are interested in those programs and projects.

The Pacific Northwest always held great wonder for Elizabeth Bailey. A graduate from Humboldt State University with a BS in Molecular Biology, she never fell out of love with the dramatic coastlines and foggy forests. After working in Medical R&D in the San Francisco Bay Area, Elizabeth decided to pursue her lifelong dream of investing her knowledge and energy into preserving the wild spaces of this country that shaped so much of her childhood. Elizabeth served a short term with American Conservation Experience working on habitat restoration and trail building projects in Southern California before moving up to Washington State to pursue further environmental work. Being a hiker and plant enthusiast, the forests provided endless hours of entertainment and respite from the world outside. It was through her many explorations that she came to love Deception Pass State Park. Elizabeth’s favorite places within the Park are Hoypus Point and Dugualla.  Elizabeth joined the Board in July 2020.