Arts in the Park Concert Series

Thanks to the generous support of Island County and Deception Pass Foundation, this year’s series has expanded from four to eight concerts on Saturday evenings from 7-8p.m. from July 6 through August 24 at the North Beach Amphitheater. The concerts feature musical traditions from across America with the occasional world musical tradition sprinkled in for good measure.  Admission is FREE to the performances, though a Discover Pass is required for vehicle access to the park.

Join us for WHOZYAMAMA on August 10th— Cajun, Creole and Zydeco music 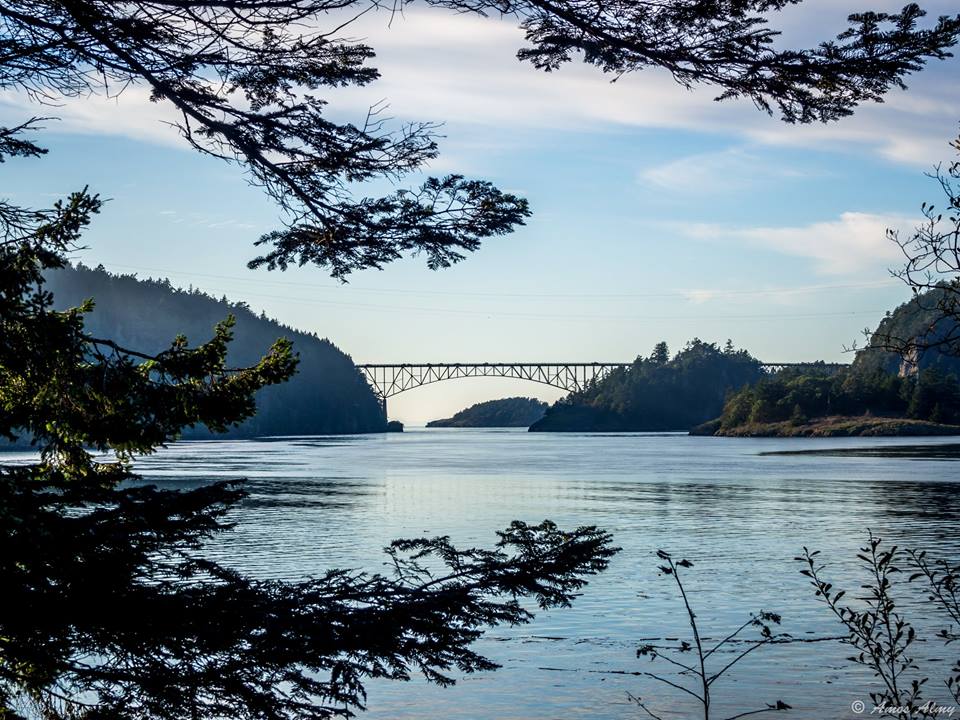